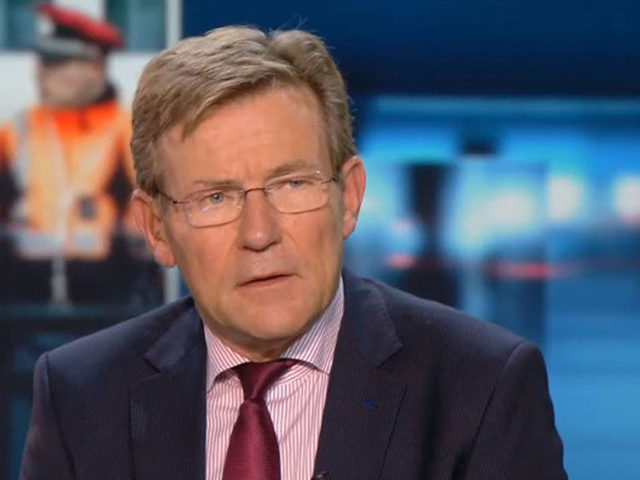 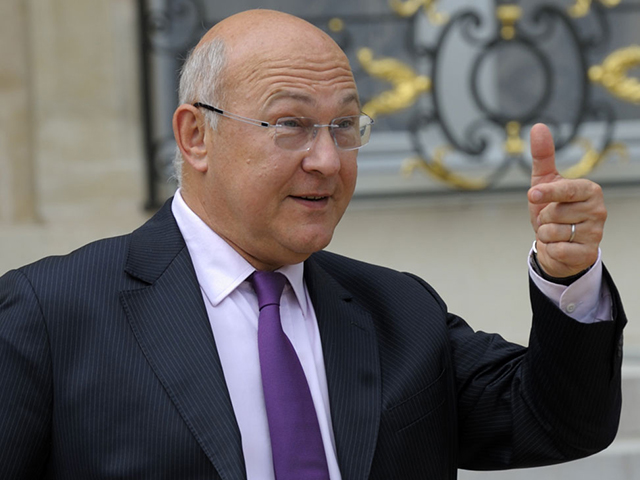 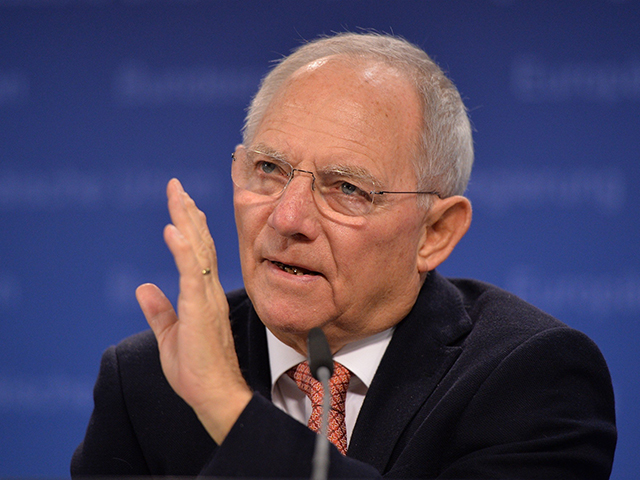 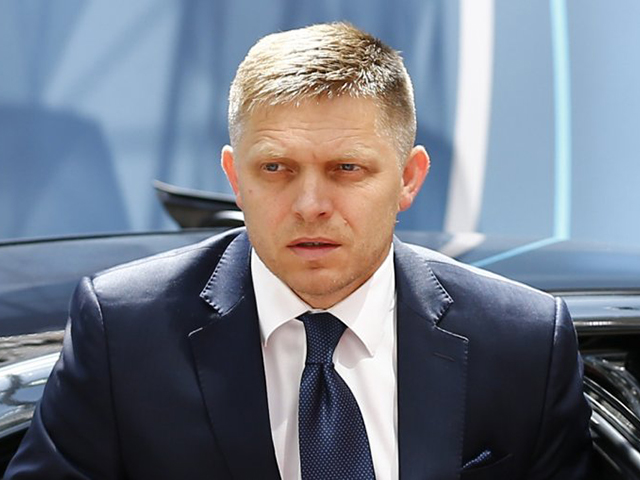 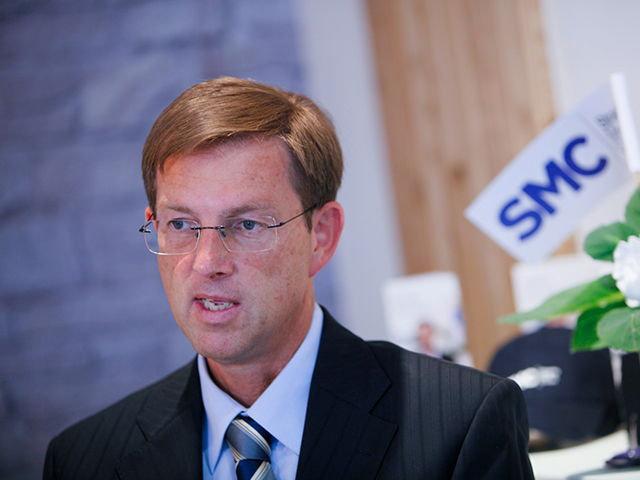 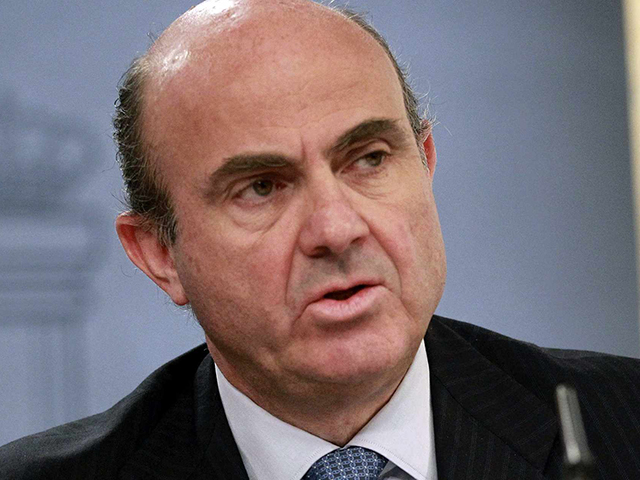 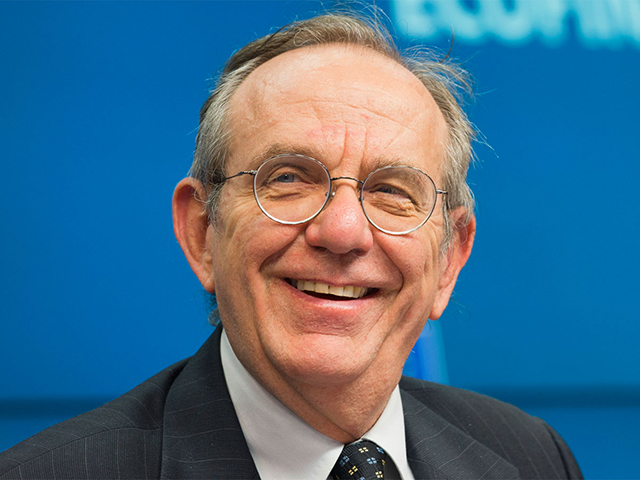 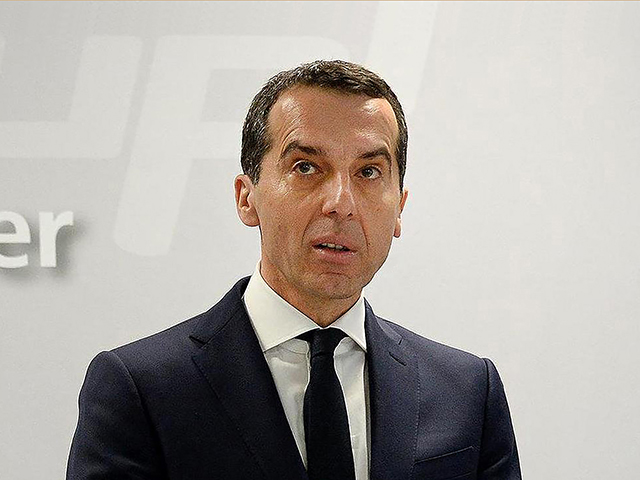 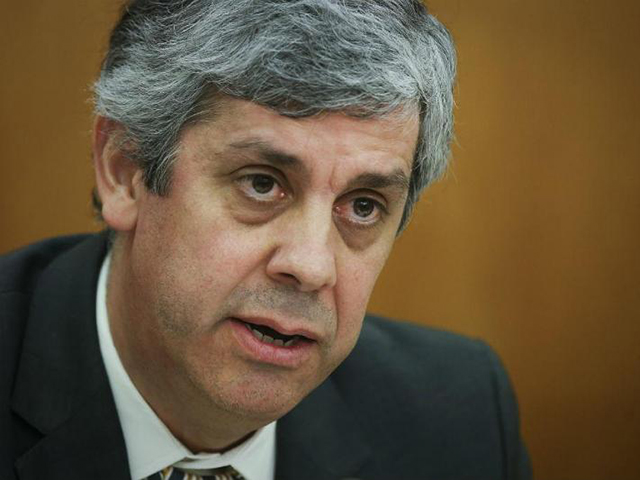 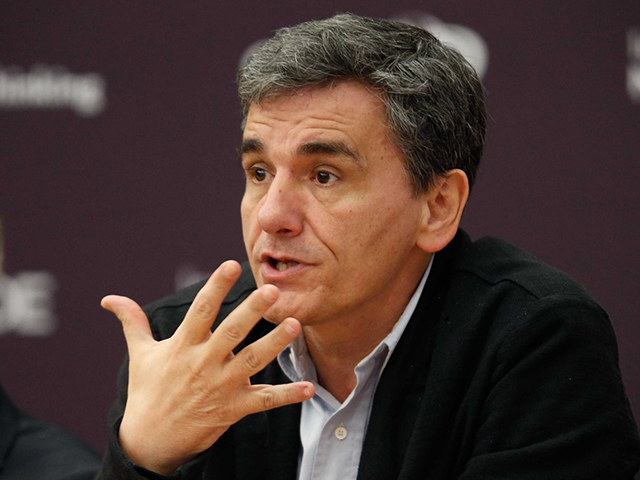 What others have to say

This tiny tax would hardly be noticed by the banks and could transform the world.

This money will help fight climate change and it will also help the world to be more fair.

You know jolly well why...

It's the right thing to do.

It's the 21st century, it's about time poverty was eradicated and this would help.

It's simply not right that the rich pay less tax than the poor. Everyone should pay their fair share, including corporations.

It's reasonable after the banking crisis for the financial institutions to contribute to the recovery of the economies that they harmed and to help the people who have suffered greatly.

It's only fair and long overdue!

it's high-time large financial institutions finally start paying their fair share & properly help all those people who buy the products & services, & do the jobs that have helped those at the top get so incredibly wealthy.

It's about time that the banks pitched in, to sort out the mess that they made

Climate change and global inequality must be addressed now. The gap between rich and poor is unacceptable.

Billions could be used to help the world’s poorest here and abroad and the banks wouldn't even notice.

Children are going hungry in this country while the rich get richer all the time.

Continued austerity along with tax breaks and evasion for corporations and the wealthy will ruin our country.

Its time to raise revenue for the likes of climate change, to be a fairer world for everyone

Justice must be done

People must be put before money.

Poverty and austerity could be alleviated very quickly by the imposition of a well-deserved Robin Hood Tax. Why the delay?

Stop listening to the banks you are the ones who need to take the controls !!! This has gone on for long enough

The money is so badly needed to fight climate change.

The people have spoken.

The poor of the UK desperately need more resources: housing food clothes. The RHT could help the needy.

The profits made by financial institutions are obscene, and way out of proportion to any good they do in the world. This tax is long overdue.

The super rich have been taking too much for too long. We don't ask them to take a vow of poverty, just to have some regard for others.

The time is now because it makes perfect sense for the planet and the people who share it.

There can be no delay on achieving social justice

This is a tiny tax compared to 20% VAT - make them pay their fair share.

This would help control market volatility for the benefit of all

Time is running out to steer the world on a more sustainable and equal route.

We cannot turn the clock back, we can only go forward and it is fair and reasonable to tax those who have gained the most from the recklessness of the past